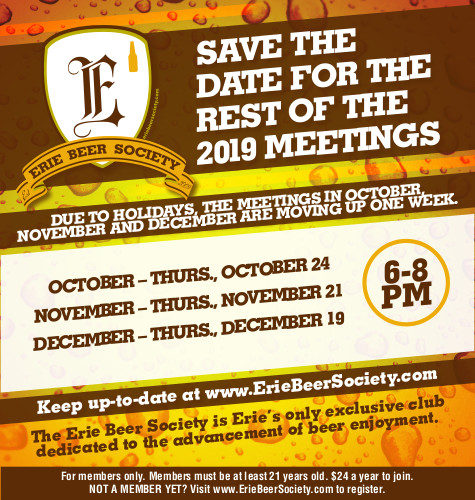 Having a little technical trouble this month. Meeting is this Thursday, Feb 28th at Buffalo Wild Wings. Meeting is posted. Check it out! 6-8 pm.

Beer Society is on for tomorrow night. Please drive careful and use your best judgment on if you should attend or not. There will be more beer next month :)

Just wanted to point out this months meeting is from 6-8PM. I had the wrong time in the Event that I posted. Sorry about that!

August Meeting at The Cove

The August meeting is tonight August 31 at The Cove from 6-8. Sorry the site did not get updated until this morning. Just as a note you can always check out Showcase the Thursday before or the Sunday paper the week before for all the details!

Does anyone know when where and  what?  I dont seem to get any notifications anymore.....

I heard that the meeting tomorrow will be at The Cove.  Has that been officially organized or announced?  Please advise.

Sorry for the late post! Hope everyone is enjoying their summer. Join us tomorrow night at 6:00 PM at Buffalo Wild Wings! We will be trying Magic Hat Mother Lager. 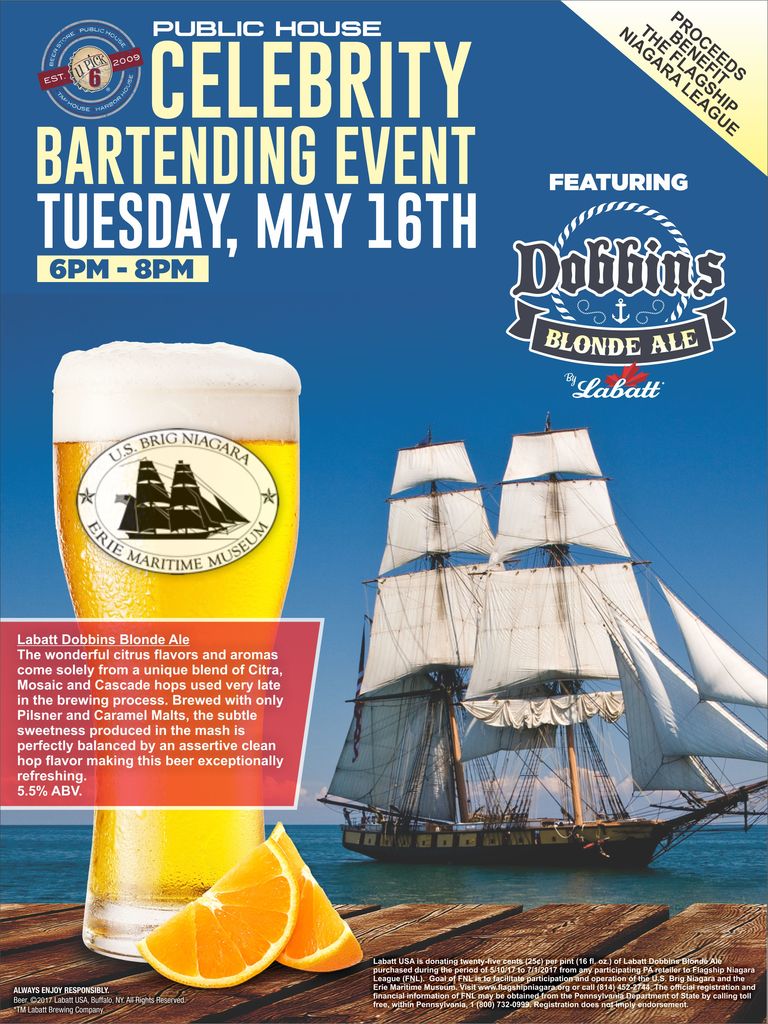 Just posted the December meeting. With the Holidays we will be meeting this Thursday, Dec. 15th at Odis 12. We will have a special beer treat at this meeting.

Hope to see you.

Just a reminder that we are meeting tomorrow night at Molly Brannigans! 7-9 hope to see you there.

Sorry the site has been down for sometime. We have things taken care of now. Details for THIS weeks Meeting will be posted soon.

Just wanted to apologize for just getting the meeting note sent out tonight. We were experiencing issues with the site. Meeting note will be posted soon.

Hope to see all of you this Thursday at Jekyll & Hyde's Gastropub.

Just a reminder to join us tomorrow night, February 25th  at Sullivan's.  We will be sampling Dark Horse Brewing Co. 4 Elf Winter Warmer.

Just a reminder that this months meeting will be TONIGHT since next Thursday is Thanksgiving. Hope to see you all at 28 North Gastropub to try another great beer. You will also get the story on how the beer was named. 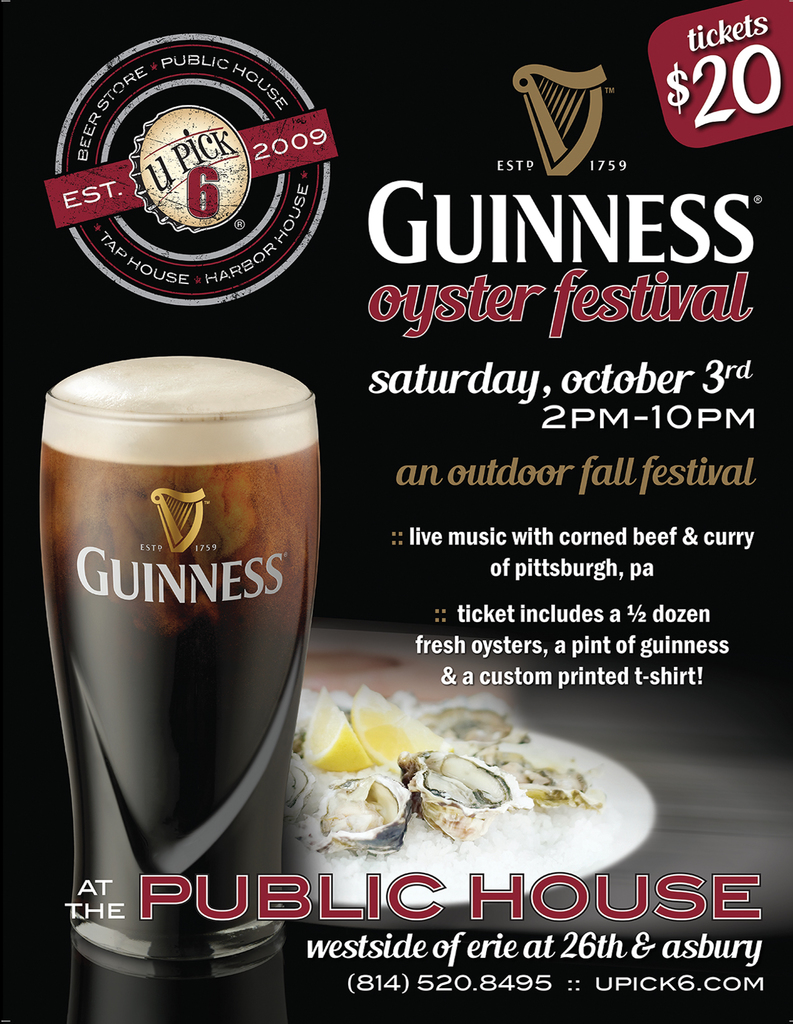 We know you love craft beer more than the average Joe. So, to help celebrate the launch of the newest craft brewery in the area, New Belgium, we are going to offer you something extra special. Be sure to grab a punch…

I have just setup a bus trip to Cleveland! The trip is a 9am to 9pm route of several breweries in the Cleveland area. Tickets are $35 and that covers your fee to ride on the bus and a few beers to sip on the ride out. Stops include Market Garden, Great Lakes, Nano, Fat Heads, and Bottle House.

If you are interested or want to hear more I will be at the meeting Thursday.