Our year in review

As one of the founding members and enthusiasts of this great organization I wanted to share some very cool stuff with you as we near our one-year anniversary...

October's meeting was a great success!

At last month's meeting we had a total of 79 people attend - a new record! Thanks for coming!

Be sure to join us next month at 3 B's Saloon. 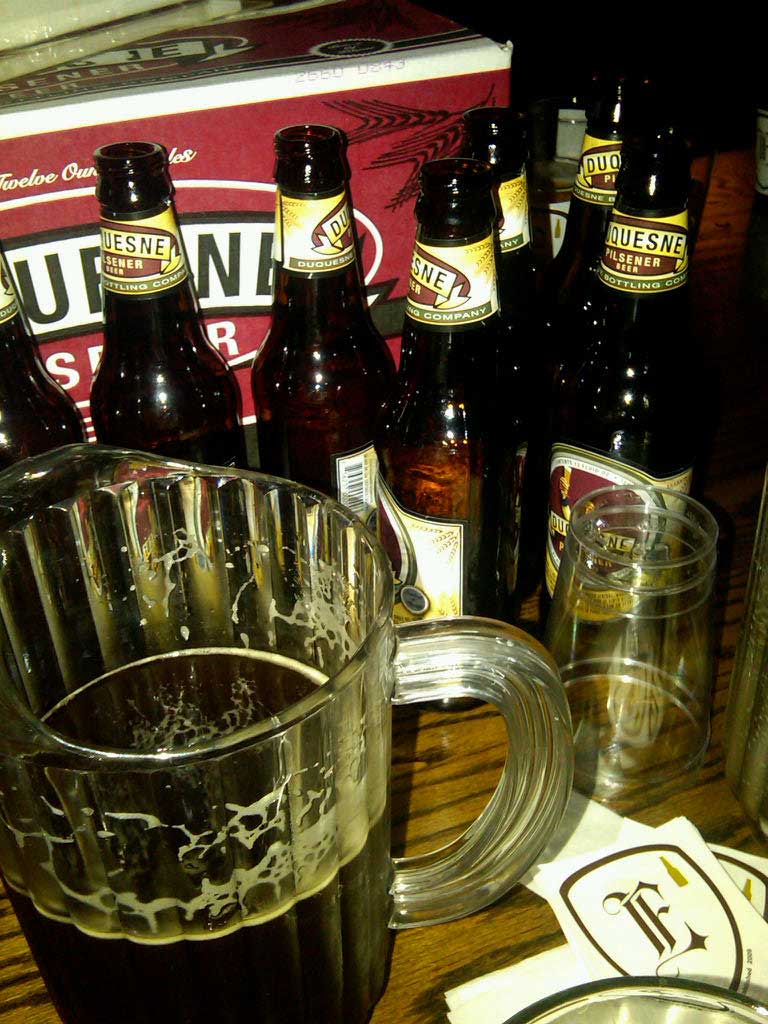 I wanted to share a fantastic milestone event with you. We've accumulated 400 members! Thank you to everyone that has signed up and enjoyed a brew with us. I'll be sure to see you this Thursday at Calamari's. Don't forget the start time has moved to 6pm.

You can pre-order your inaugural Erie Beer Society t-shirts by visiting our shopping site here: http://bit.ly/ebsshirt.
Once we have enough orders the shirts will be ordered and we'll notify you to pick them up or we can ship to you at an additional cost. If you have any questions, e-mail me at jmccullor@goeri