If you have ever brewed beer at home you can really appreciate the large scale brewing process because it really isn't a lot different than making a batch in your kitchen.  Sure the containers, hoses and ingredients are all much larger but the principle is exactly the same.  Ingredients + heat + water + a little time = great beer.  Jason and Jason were really great to hang out with and field all my questions.

We brewed at The BrewErie at Union Station as Lavery Brewing has been leasing the equipment there for quite a while.  They're in the midst of building up their own place on West 12th Street right behind Hungry Howies.  Until then, Jason-squared are pros at cranking out excellent beer using The BrewErie's equipment.

Like I said, Jason and Jason were really great and if you ever get to meet them, ask them any brewing question you can think of because they know the answer.  Visit their site here: http://www.laverybrewing.com or visit their brewery when it opens soon.

The row of fermenters at The BrewErie 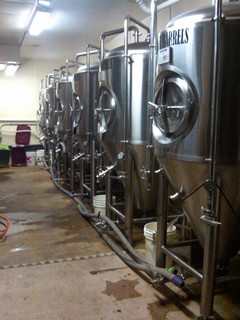 The leftover material from the mash 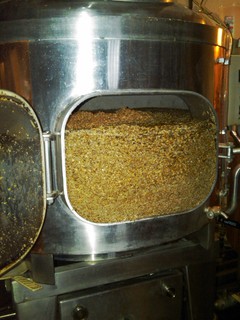 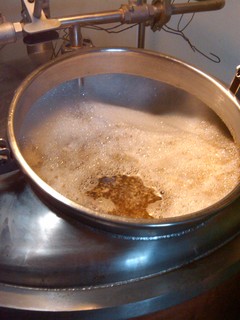 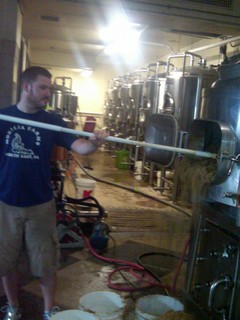 You need to be a member of Erie Beer Society to add comments!